For as long as there have been wars, there has also been looting. It will therefore not surprise anyone that Allied soldiers also committed looting during the Second World War. But why did they do that on the territory of a friendly nation? Research into what was happening in the Nijmegen region leads to a confrontational conclusion: in particular in the evacuated areas of the municipalities of Ubbergen, Millingen, Groesbeek, Mook and Middelaar, Ottersum and Gennep, almost all buildings were completely ransacked. Allied troops - Americans, British and Canadians - not only robbed homes, but also factories, hotels, banks, monasteries and churches.

What inspired these soldiers to do this? And why was there hardly any action taken against them? Occupied, liberated & looted shows the special situation in the Nijmegen region, a military zone that the war front ran straight through for months and where tens of thousands of soldiers lived packed together under harsh conditions. Some soldiers stole goods out of necessity, others out of self-enrichment or simply as a distraction. After the war, looting received little attention, because that did not fit in with our image of heroic liberators. Now, three quarters of a century later, it is time to finally shed light on this shadow side of the liberation. The exhibition is based on the publication of the same name that will be issued on 16 January.

About the creators
• Ingrid van Hoorn operates on the intersection of (public) history, museum production and text production. For Tijdlijn Historische Producties she attributes to various exhibitions and publications.
• Peter van der Heijden has worked as a public historian on various exhibitions and publications, has made historical documentaries and museum films and is currently curator of the Gebroeders van Lymborch Huis.
• Annemiek Melchers owns design agency A Creative Mind and develops graphic (online) productions and exhibitions for a large number of companies and museums. 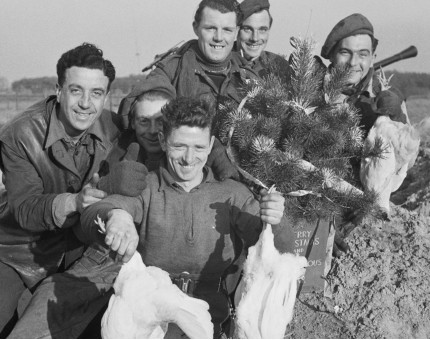 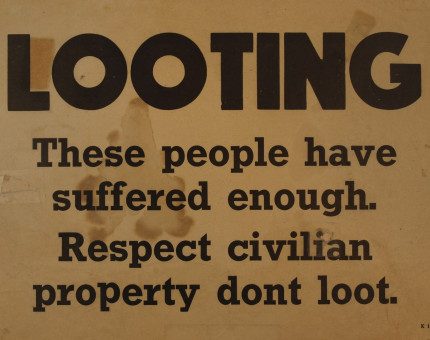 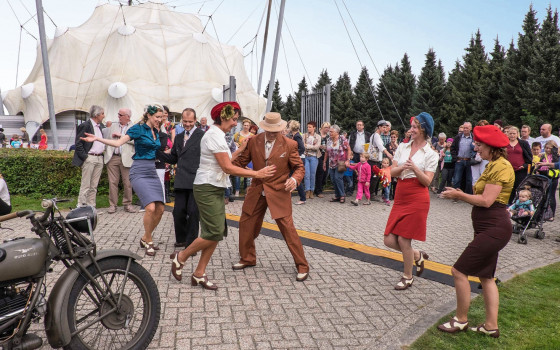 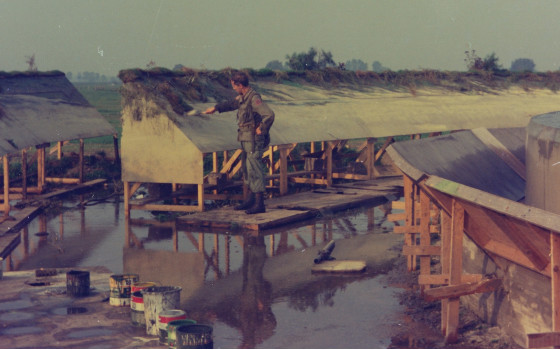 “Lock and load!” – Sands of Iwo Jima “Round up the usual suspects” - Casablanca  “Listen ve...